Veganism, the Culture, has Ascended to the Astral Plane of Aspirational Living 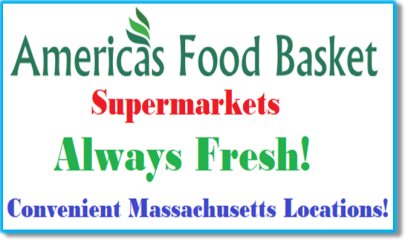 purchase of a 5 percent stake in the plant-based protein producer Beyond Meat in 2015, as well as the fact that more glamorous and famous athletes like Tom Brady and superstars like Beyoncé have been fueled by vegan diets.

Veganism currently takes on the features of a lifestyle movement, as it becomes more closely associated with general environmental concerns and a “healthiness” mentality, bound up with notions of perfecting the body.

Although concrete figures on the number of people who identify themselves as vegan is not readily available, yet, a growing number of folks practice veganism either by incorporating meat substitutes and dairy substitutes in their meals, or restricting their diets at certain times.

Veganism lifestyle advocates have expanded veganism beyond its ideological core by enabling a greater variety of people to participate even if they don’t conform all aspects of their lives to all its tenets. In essence, they have changed the nature of lifestyle activism as they often come from fields(entrepreneurship) not typically associated with activism. Moreover, the cultural work they do isn’t exclusively defined by their official occupations.

Some lifestyle advocates even go as far as creating opportunities for consumption, by starting different ventures like opening a restaurant, or stocking plant proteins in their grocery stores. Other advocates work in knowledge production, creating the educational resources—films, books, and blog posts—that people circulate to share culinary tips and advice, or to persuade others to change diets.

Better yet, an abstract type of advocates is involved in meaning production or interpretive work. These figures change the cultural associations of veganism: “the symbolic essence of what veganism means. By lending his name to a line of meal-kits from vegan start-up Purple Carrot, Brady links veganism with the macho physicality of pro football. Some vegan Performance Meals claim to help athletes and active individuals stay at their peak and maximize their performance on the playing field for just under $100 a week. 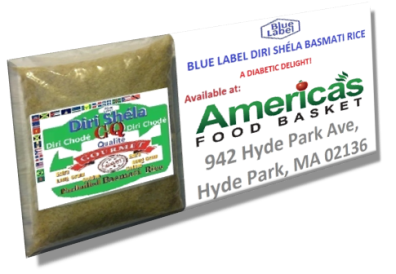 As France is a country that is central to the notions of excellent culinary, it can be said to be one of the obvious places to study a food movement, as the hierarchical structure of its food culture could pave the way for dramatic change. Haute cuisine chefs, catering to high-end international clienteles, have successfully experimented with vegan menus and pastry-making. Thus, even though other institutions resist the spread of this lifestyle, haute cuisine chefs’ trickle-down influence can be amplified by a network of vegan food blogs and cookbook writers.

Another place is Tel Aviv, Israel, where nearly 5 percent of the population is said to be vegan, has earned a reputation as one of the vegan capitals of the world. The Israeli Defense Force even provides animal-free menus in mess halls, and leather-free boots and helmets to vegan soldiers. Israel provides an interesting contrasting example, as veganism there remains firmly rooted in activism(animal-rights) concerns, and is practiced across the political and the religious spectrum. Vegan lifestyle has evolved within Israel’s cultural context, guided by national symbolism surrounding land and water usage, and informed by the country’s farming traditions and Mediterranean diet.

One thought on “Veganism, the Culture, has Ascended to the Astral Plane of Aspirational Living”